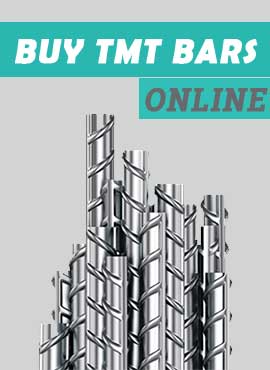 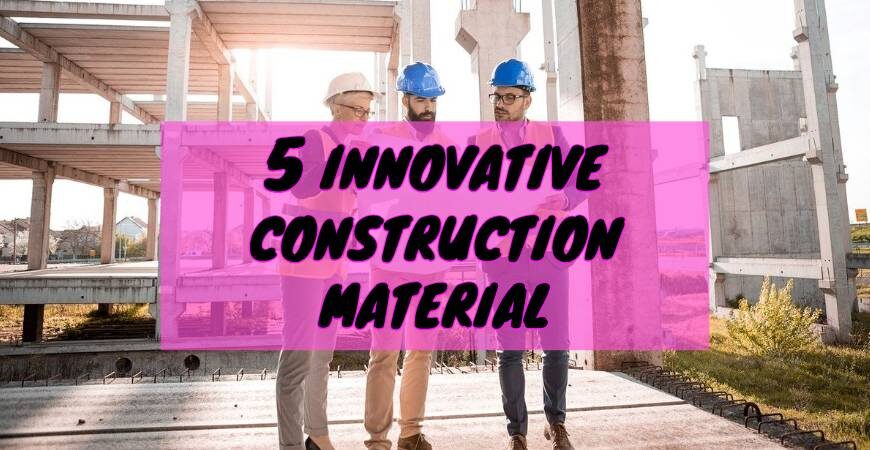 5 Innovative Construction Materials You Must Know 2021

Rapid urbanization is accelerating at a pace not seen in the last few years around the world. As a result, the real estate sector has been in high demand to accommodate the growing population. In India alone, the real estate sector is walking its way through despite the shaky economic figures that are not well-supported by the other sectors. This article isn’t about the construction industry’s performance; rather, it’s about some of the innovative construction materials you may not have heard of. So, let’s construct our way through.

Cigarettes are injurious to health but not for the bricks. Cigarette butts are the most littered items around the globe and can be considered as one of the most innovative construction materials. It is made up of cellulose acetate, a substance that could take decades to decompose. This building material is produced by mixing cigarettes with another mixture that is used to produce bricks. It has advantages such as lowering the cost factor, allowing the brick to be purchased at a lower cost. Not only that, but it also aids in the disposal of waste that would otherwise be thrown away, causing further damage. Cigarettes generate a lot of waste, which can be significantly minimized. They are also light and serve as good insulators in buildings, preventing heat inside.

We are aware of how pollution affects our lives, but it does not seem to be slowing down. Having said that, the adoption of environment-friendly techniques and materials is helping the cause. Carmen Trudell, an assistant professor at Cal Poly San Luis Obispo’s school of architecture, devised this device to remove dirty air. Breathing brick is one such substance that addresses the issue of contaminated indoor air by using the bricks on the building’s exterior to flush out impure and heavier particles. It’s also known as a vacuum cleaner. Not that there aren’t any ways to keep the air safe, but they’re all hazardous and emit toxic gases.

Wouldn’t it be wonderful if the surface you’re walking on light up and left you speechless with its beauty? Now it is possible. Thanks to the creation of ‘glow in the dark cement,’ which absorbs the sun lights during the day and utilizes it to emit light at night. The dependence on phosphorescent materials going forward could help eliminate our heavy dependence on fossil fuels.  Researchers from Mexico’s Michoacan University of San Nicolás de Hidalgo experimented and succeeded in creating this mixture. The cement will absorb enough light to keep it illuminated for 10 to 12 hours.  Furthermore, it has an estimated lifespan of 100 years, allowing you to stick to it for a longer period.

This should have been the number one point but never mind, it is still magnificent. This transparent window could replace the existing windowpane that is still in use. Material scientists have been working on making the wood transparent in recent years. Wood has been in use since ancient times for construction purposes. Although glass and plastic have been used for our windows as they provide transparency. It also has an ecological advantage as it is made from a sustainable, renewable resource with low carbon emissions. Not only does it reduce costs but also strong enough to withstand the powerful impacts of shattering into pieces and just bends.

Concrete was invented only 2000 years ago and has been used for various building purposes ever since. However, one problem that has been troubling everybody for a long time is the cost of filling in concrete cracks. Fortunately, a cure was discovered for this as well. The invention was inspired by the ability of bones to self-repair after damage and the same concept is being applied to its formation. Self-healing concrete is defined as the ability of concrete to repair its cracks autonomously.

Now that we’ve come to the end of this article, it’s time to wrap up our thoughts here. But to remind you, these are not the end of this innovative construction materials list but instead just a few among the many fascinating innovations assisting the progress of construction in the coming age. 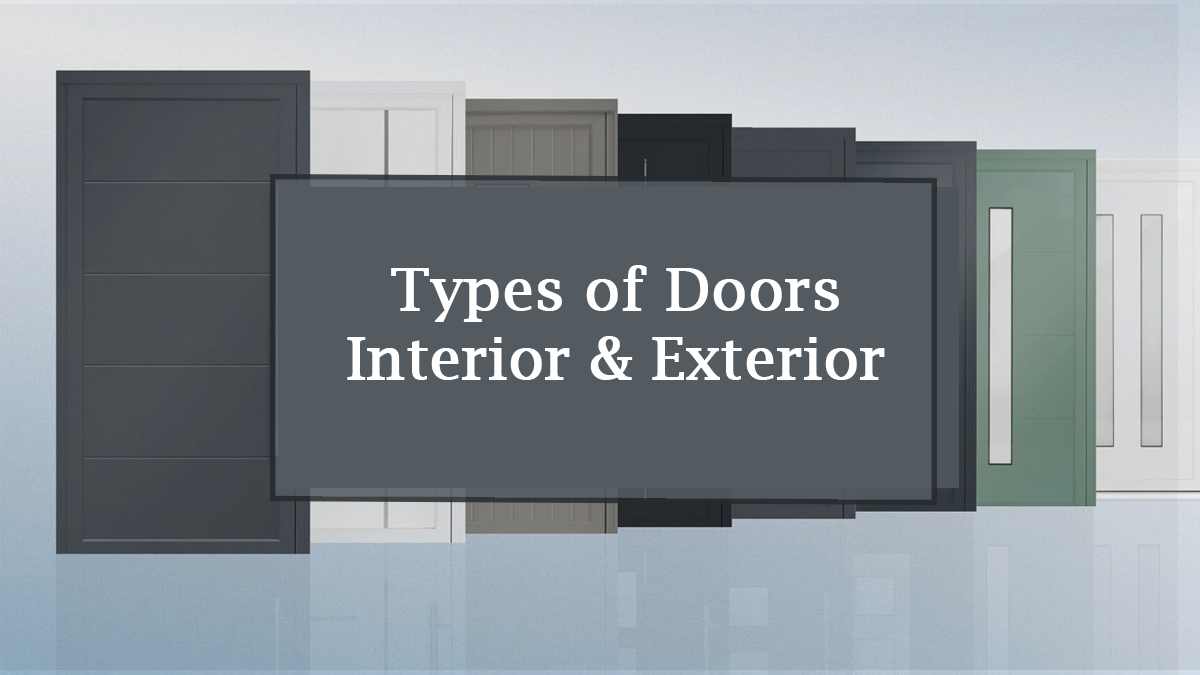 Types of Doors for Your Home – Interior & Exterior 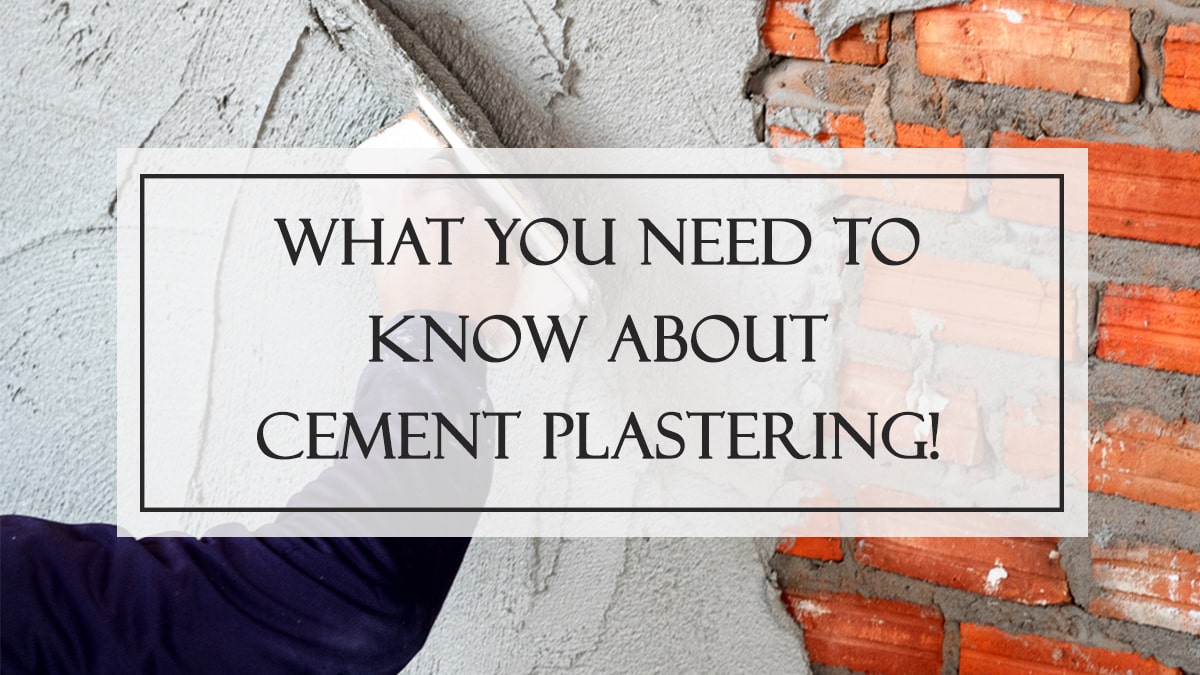 What You Need to Know About Cement Plastering! 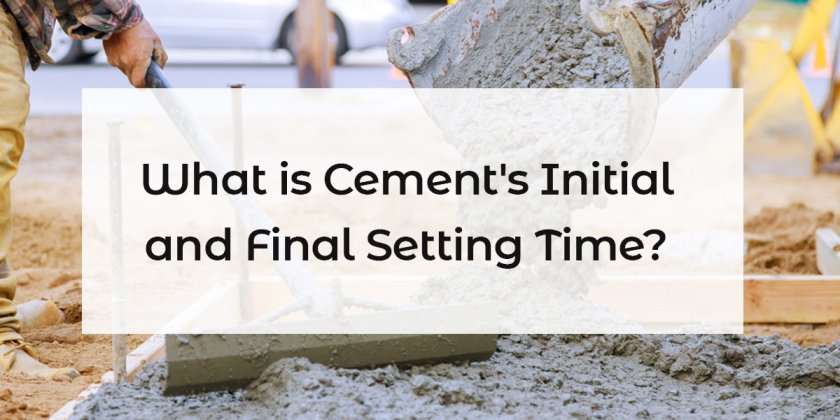